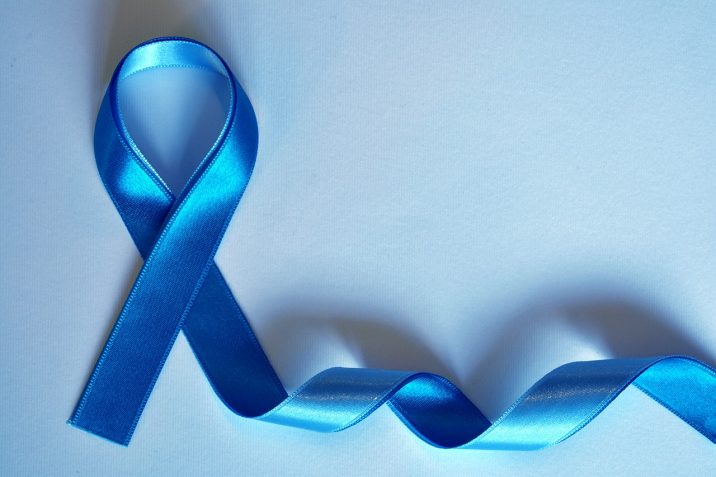 Prostate cancer is the most common cancer in men, and for the first time with 49,810 registered cases in 2018 (cancer registration statistics), has overtaken breast as the most commonly diagnosed cancer. Men over 50, and particularly those aged 65 to 69, are at a higher risk of being diagnosed with prostate cancer than men under 50. Other risk factors are for men of African origin and socio-economic deprivation.

Stephen Fry and Bill Turnbull publicly announced their prostate cancer diagnoses in February and March 2018 respectively. This seemed to have triggered a public response. The media have since referred to it as ‘The Fry and Turnbull effect’.

What do we know about the effect of celebrities publicising their cancer diagnoses?

Celebrities publicising their cancer diagnoses and experience is associated with greater public awareness of those cancers and an increase in help-seeking behaviour.  When the late Jade Goody announced her cervical cancer diagnosis in 2008, the NHS recorded approximately half a million extra attendances for cervical screening between mid-2008 and mid-2009 in England.

The National Cancer Registration and Analysis Service (NCRAS) have looked at the incidence of prostate cancer before and after Stephen Fry and Bill Turnbull announced their diagnoses to understand if, by sharing their experiences, there was a wider impact on the general public and those at risk of prostate cancer.

The following figures and table present our findings of the patterns in prostate cancer incidence from January 2014 to December 2018.

Figure 1: Number of prostate cancers diagnosed each week* in England from 1 January 2014 to 31 December 2018

This suggests the ‘Fry and Turnbull effect’ may have resulted in more men visiting a healthcare professional such as a GP for further investigations with their concerns.

Were there observed differences in stage of prostate cancers diagnosed?

The stage of prostate cancer indicates the size of the tumour and whether or not it has spread, and ranges from stage 1 to stage 4. Our analysis considered stages 1 and 2 as early, and 3 and 4 as late stage prostate cancer. For more information about staging, please visit the Cancer Research UK website.

Figure 2: Number of prostate cancers diagnosed each week* in England from 1 January 2014 to 31 December 2018, by stage at diagnosis

What do these results tell us?

Which age groups had the highest numbers of prostate cancer diagnoses?

The table indicates that the 70-79 age group had the highest number of newly diagnosed prostate cancer, reflecting the risk factor of increasing age.

The largest percentage change compared to the previous year in prostate cancer diagnoses was found in the 50-59 age group, followed by the 60-69 age group.

Both Fry and Turnbull were in the 60-69 age group at the time of announcing their prostate cancer diagnoses. It is possible that men of a similar age may have been encouraged to see their GP about their prostate.

What does this tell us about the potential impact of the ‘Fry and Turnbull effect’ on prostate cancer incidence?

These findings can provide an understanding of the extent to which celebrity influence on help-seeking behaviours may affect health service utilisation. This could be investigated by measuring increases in the number of people accessing services, ranging from GP visits to diagnostic investigations.

This work uses data that has been provided by patients and collected by the NHS as part of their care and support. The data is collated, maintained and quality assured by the National Cancer Registration and Analysis Service, which is part of Public Health England (PHE).

For further information please send an email to NCRASenquiries@phe.gov.uk.