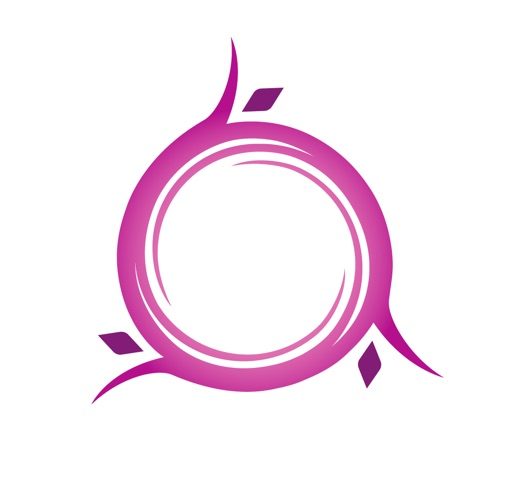 Target Ovarian Cancer used anonymous patient data collected, analysed and published by the National Cancer Registration and Analysis Service (NCRAS) to highlight the challenge posed by late diagnosis. In the data they saw that 20% of women with ovarian cancer have neither surgery, chemotherapy or radiotherapy and suggested that this could be because by the time they are diagnosed women are too unwell to start treatment. The charity also found that over a quarter of women with ovarian cancer are diagnosed as an emergency (for example in A&E) which can mean the cancer is diagnosed at a late stage. The charity published a data briefing and an article sharing the data from NCRAS to improve awareness of ovarian cancer with the public.

Why was this work needed?

What are the benefits?

Patient data from NCRAS has helped Target Ovarian Cancer by providing data on how many patients are diagnosed with ovarian cancer, how they are diagnosed, and if they have treatment. This data will help the charity, and the NHS too, to know if their work to diagnose ovarian cancer earlier is succeeding. Using patient data helps make improvements in care to save lives.

What type of data was involved?

Target Ovarian Cancer used publicly available data from NCRAS to produce the data briefing. The data comes from the ‘Get Data Out’ programme which publishes routine anonymous statistics on incidence, treatment, survival and routes to diagnosis for small groups of cancer patients.

What was the legal basis for accessing this data?

Who funded and collaborated on this work?

Cancer statistics from the Get Data Out programme in NCRAS

This work uses data that has been provided by patients and collected by the NHS as part of their care and support. The data are collated, maintained and quality assured by the National Cancer Registration and Analysis Service, which is part of Public Health England (PHE).