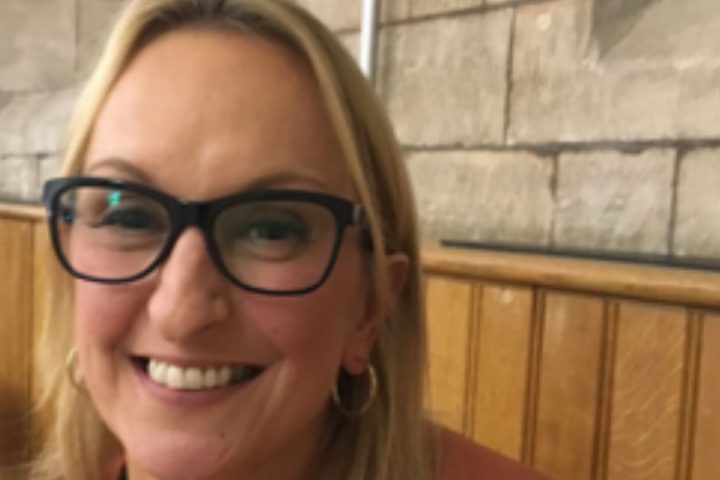 PHE’s National Disease Registration Service work on rapid diagnosis and avoidance of emergency presentations is at the centre of improving cancer survival.

PHE’s National Disease Registration Service work on rapid diagnosis and avoidance of emergency presentations is at the centre of improving cancer survival.

Nicola Murrells was first diagnosed with cancer of the bowel in 2012, just after her little girl, Sienna, was born. As with over half of the rarer cancers like pancreatic and colon, her disease was diagnosed in her local A&E department in Manchester where she’d gone after suffering excruciating stomach pains. She had surgery, but a year later, the cancer was back – this time in her liver and colon. Nicola says she just couldn’t face the chemotherapy she’d had when she was first diagnosed and wanted to live as normal a life as possible with her daughter and husband Steve.

But, Nicola is a fighter too. And while she did have further surgery, the spread of the disease meant that removing the tumours completely just wasn’t possible. A year ago she was told she’d probably not live longer than six to nine months. She opted to go on one of the many trials of the new immunotherapy drugs that are at last providing some hope in the battle against this terrible disease.

And this is where the work of National Cancer Registration and Analysis Service is providing a possible lifeline to people like Nicola. It collects data on all cancer treatments, however the patient enters the NHS cancer care system and shows which drugs and treatments are working and just as important, which ones aren’t. Sharing information safely and securely online – making sure that a specialist treating a patient in Peterborough can see in an instant what is working for a similar patient in Penzance – is vital when it comes to finding a cure.

Nicola is still alive today. Her tumours haven’t shrunk, but they aren’t growing either. Something seems to be working although her doctors don’t know why, yet. In fact, Nicola is more than alive – she’s living life to the full, raising money for cancer charities, enjoying holidays with her husband and of course, looking after Sienna.