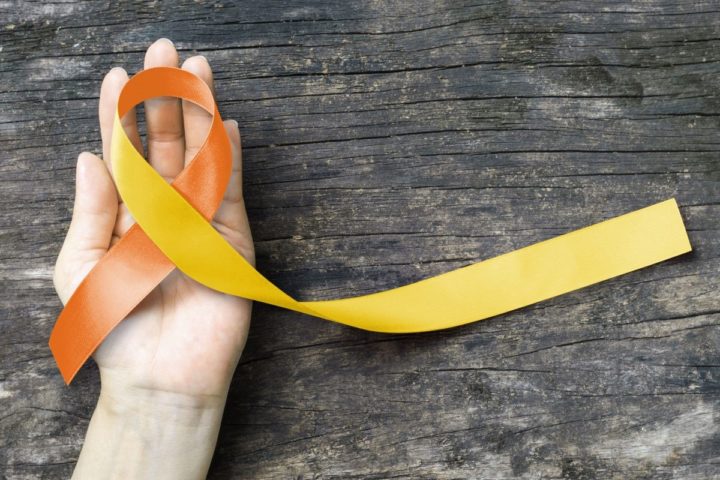 To mark the day and play our part in raising awareness of suicide prevention, we are releasing our next cancer data story.  This story showcases how we at the National Cancer Registration and Analysis Service (NCRAS) have used patient data to understand the risk of suicide after a diagnosis of cancer in England.

This study used information about each individual patient, also known as patient-level data, which is collected by the NHS as part of the care and support of cancer patients. This data is collected and maintained by us at NCRAS, which is part of Public Health England (PHE). We linked this NCRAS patient data to data from death certificates from the Office for National Statistics (ONS) to understand the causes of death – our sample included data from over 4 million cancer patients diagnosed with malignant cancer over a 20 year period between 1995 and 2015.

We found that of the 4,722,099 patients with cancer in this time period, a total of 2491 died by suicide, indicating that people diagnosed with cancer have a 20% increased risk of suicide compared to the general population.  We also found that the risk is highest in patients with mesothelioma, pancreatic, oesophageal, lung and stomach cancer, and the risk is highest within the first six months of diagnosis.  The reasons for these suicides are complex and not fully understood but may include fear of pain, death and treatment side effects. Our study suggests that improved psychological support and screening for suicide after a cancer diagnosis is needed to help those most at risk.

When our study was published in 2018, the head of disease registration in NCRAS, Dr Jem Rashbass said:

“Receiving a cancer diagnosis can be devastating, which is why it’s so important for every patient and their carers to get the support they need.  This study shows how critical the first six months are to quality of life and reducing the risk of suicide.”

“Health professionals play a vital role in offering emotional support to cancer patients at this most difficult time.  It is important that they recognise the signs of depression, especially when their patients may often have many other physical needs.”

Without patient data it would not be possible to do this study, and to understand more about the risk of suicide after a cancer diagnosis across the whole of England.  By using the patient data held securely in NCRAS, we now understand more about who is most at risk of suicide after a cancer diagnosis and when.  This knowledge can help the NHS improve care for those in need and help prevent potential deaths by suicide.

For more information you can read our study here.

If you need someone to talk to you can call the Samaritans helpline for free on 116 123.